The brilliant 12.1-inch color display has capacitive touch function keys and a more elegant user interface. The integrated topper now has a brightness control (high, medium, and low) allowing the FORCE to be customized to any environment, from bright C-stores to dark nightclubs. Arrows at the card and receipt slots light up to direct the user to those areas. All with a 6K note capacity.

Our engineers added a light in the vault to make it easier to load cash and service the ATM. Never again will someone need to hold a flashlight while trying to work inside. The new FORCE also gives maximum installation versatility. Four power cord holes allow the machine to be placed anywhere, even flush against the back wall. Plus, additional bolt-holes make it easy to replace any ATM with the FORCE.

The FORCE has an optional camera that photographs the user during transaction and stores it with the associated transaction record. It can also display the camera view on the transaction screen to make the user aware of being filmed, thus
thwarting potential misuse. An additional camera mount is provided to allow installation of a third-party camera for even more security. 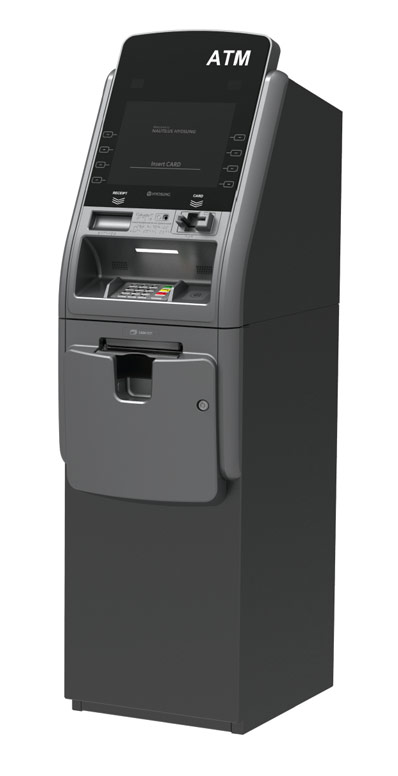 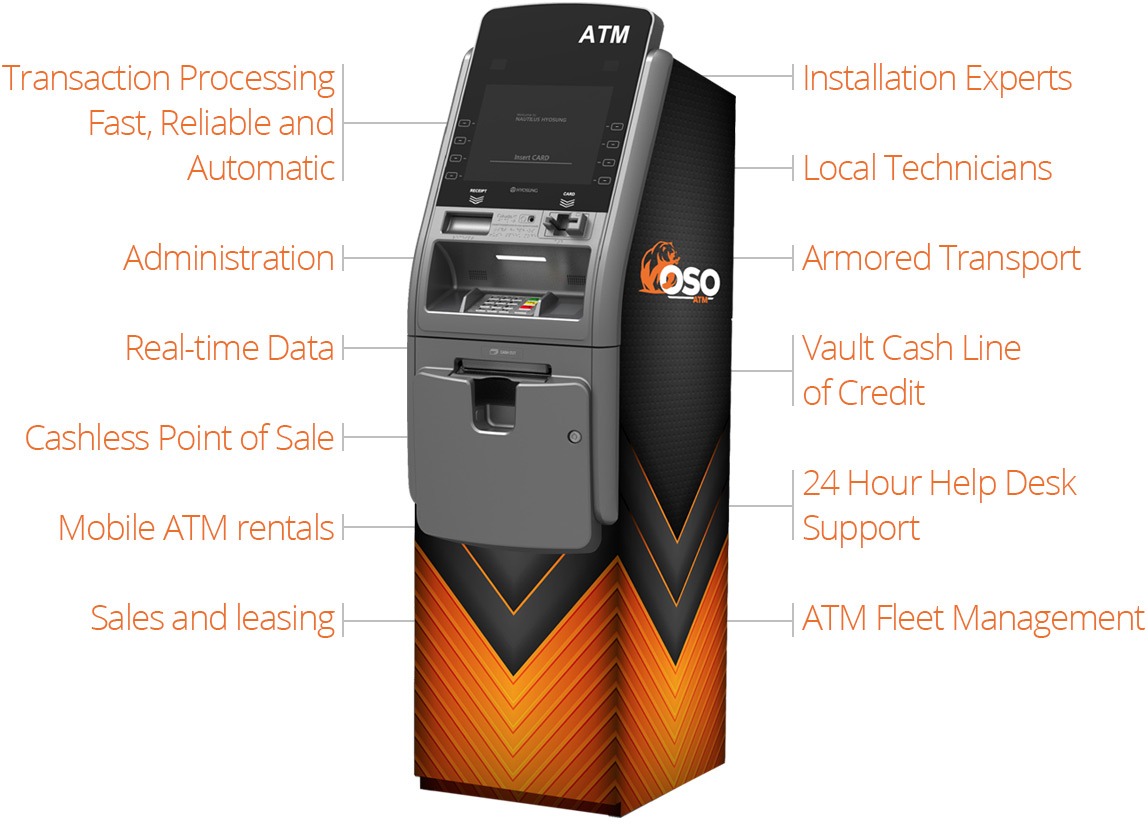